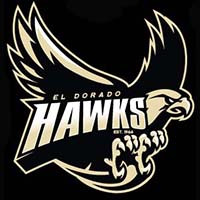 Welcome to our team! We invite you to browse the Blast website, recognize players, and potentially help the program continue to grow through donations. The money raised by players goes back into the program, in the form of equipment, jerseys, tournaments and coaching.

The Lacrosse program played its first season in 2009, which means it is now in its 14th year! Over that time, the program has grown from just having enough players to take the field to almost enough for 3 teams. The turn came in 2014, when the team separated from the boy's team and fund raised for itself. Several players have gone on to play in college, some even reaching D1. This effort culminated in 2017 when the team won the Century League with a record of 10-0. The team followed up with a repeat performance in 2019. We look forward to continuing the tradition.
$17,391 /20,000
179
Raised
Donations 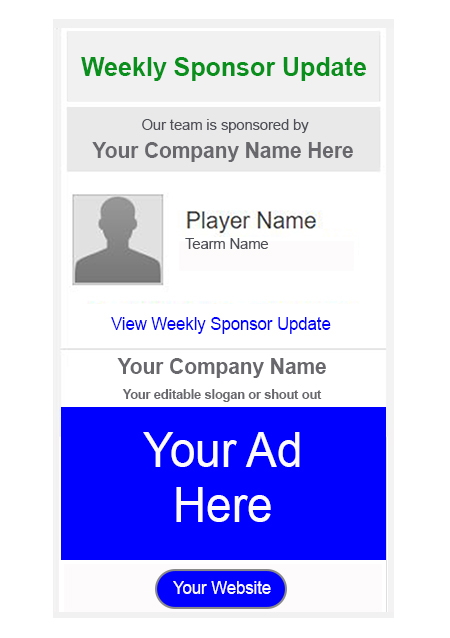 Go Alyssa!! We are cheering you on!!

I think it's awesome that you are playing Lacrosse! Love and hugs from Aunt Cindy and Uncle Phil. GO HAWKS!!!