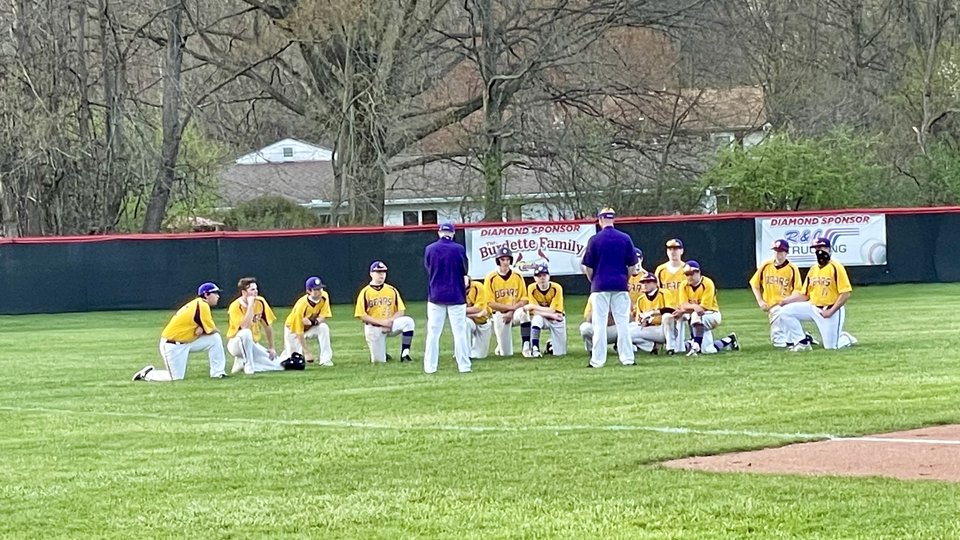 Jackson falls to Canfield on the road
Canfield, OH — Jackson traveled to Canfield to play the Cardinals last night. The Polar Bears were silenced in the top of the first while Canfield was able to score first in the bottom of the inning to take the early lead 1-0. Jackson has held scoreless in the second while the Cardinals managed two more runs to make it 3-0 after two innings. The Polar Bears answered back in the top of the third scoring one run on one hit and three walks. Canfield scored two more runs in the bottom of the third to extend their lead to 5-1. Jackson would manufacture their second run in the top of the 5th inning; however the Polar Bears would give up two more runs in the bottom of the inning to make it 7-2. That score would hold up as Canfield defeats Jackson 7-2. Jackson is back in action today against the Solon Comets at home. Go Bears!!
David Freetage
Recap
Apr 08, 2021
Hoover 6, Jackson 16
Jr. Varsity Baseball 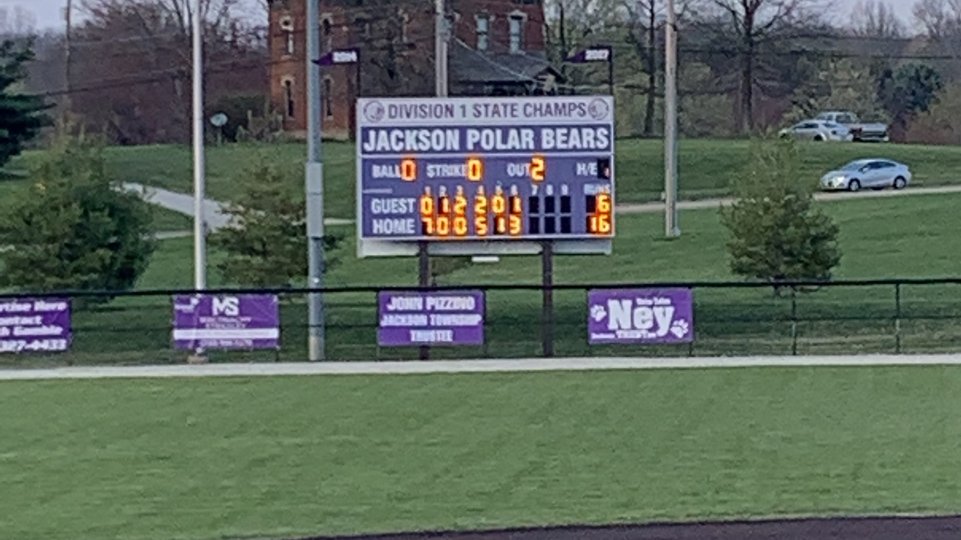 Jackson splits with Hoover and moves to 3-1 in Federal League play!
Massillon, OH — On Tuesday, the Jackson Polar Bears faced off against the Hoover Vikings on the road. It was tied 2-2 until the bottom of the fourth when Hoover scored seven runs to take the lead 9-2. The Polar Bears chipped away scoring in the fifth, sixth, and seventh innings before losing 9-7. The Jackson offense was out hit by the Vikings ten (10) to seven (7). The Polar Bears were unable to capitalize on a few opportunities that may have made a difference in the outcome of the game. The team battled until the final out and would look for a different outcome against the Vikings on Wednesday.
David Freetage
Recap
Apr 06, 2021
Jackson 7, Ellet 2
Jr. Varsity Baseball 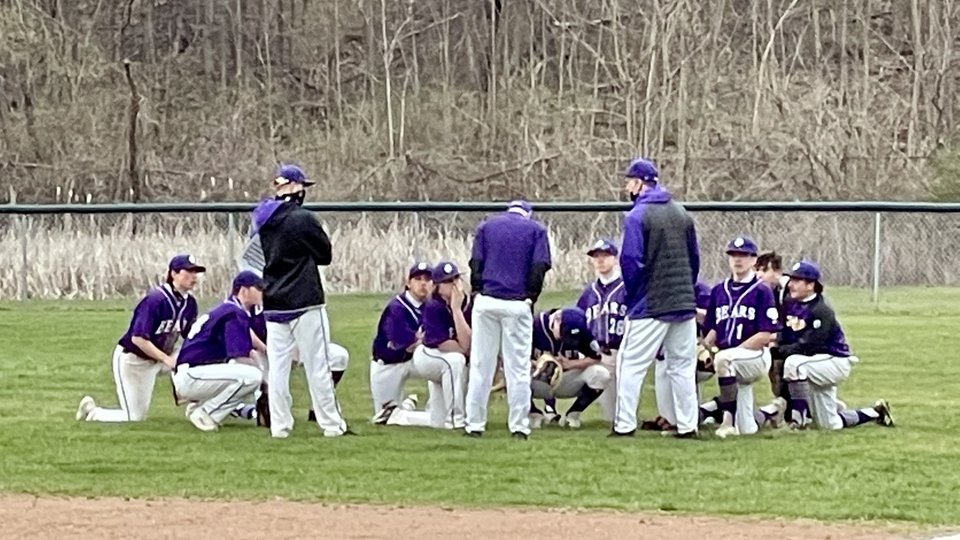 Jackson wins on the road!
Akron, OH — Jackson was back in action last night against Ellet. The Polar Bears came away with a 7-2 victory on the road which is always an accomplishment. Jackson didn’t waste any time on offense scoring two runs in the first and second innings while only giving up one run to Ellet. The Polar Bears scored three additional runs in the top of the fifth inning extending their lead to 7-1 before surrendering one run in the bottom of the 7th to win 7-2.
David Freetage
Recap
Apr 05, 2021
Boardman 2, Jackson 12
Jr. Varsity Baseball 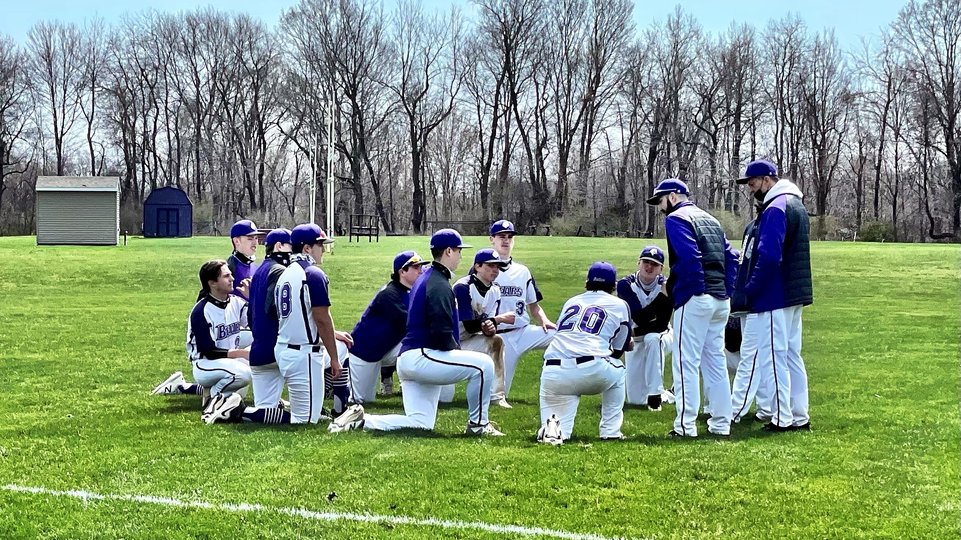 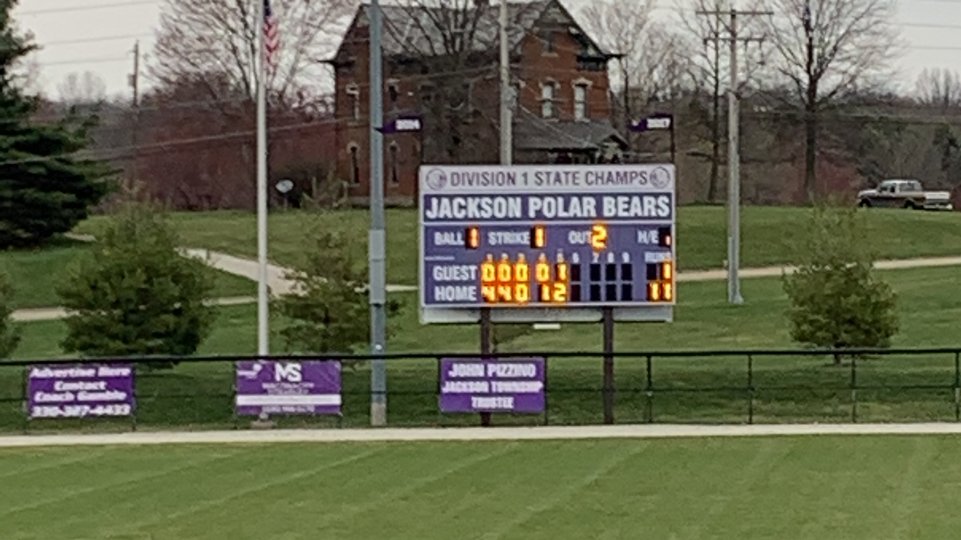 Jackson lights up the scoreboard early and never looks back
Massillon, OH — It was a chilly evening for baseball as the Jackson Polar Bears were playing at home for the first time this season. Nick Zito started on the bump for the Bears and was in control from the start. It didn't take long for Jackson to light up the scoreboard in the first inning scoring four runs on four hits and two walks as they batted through their order. The Polar Bears extended the lead in the second inning scoring four more times on three hits and three walks.
David Freetage
Recap
Mar 31, 2021
Jackson 9, Glen Oak High School East Campus 2
Jr. Varsity Baseball
Jackson rebounds with a win against GlenOak
Canton, OH — Jackson Polar Bears opened up Federal League play against the GlenOak Eagles at Jon Gilhousen Field. Jake Sweetnich started on the mound for Jackson. The Polar Bears got on the board in the top of the 3rd inning to take a 2-0 lead. Jackson scored again in the top of the fifth to make it 3-0. Sweetnich held the GlenOak offense in check all night. He went 6 innings giving up one hit and one walk and no runs. Jackson's offense exploded in the top of the 7th scoring six runs to extend the lead to 9-0. GlenOak managed two runs in the bottom of the 7th but Greg Campbell was able to close it out by picking off an Eagle baserunner to end the game.
David Freetage