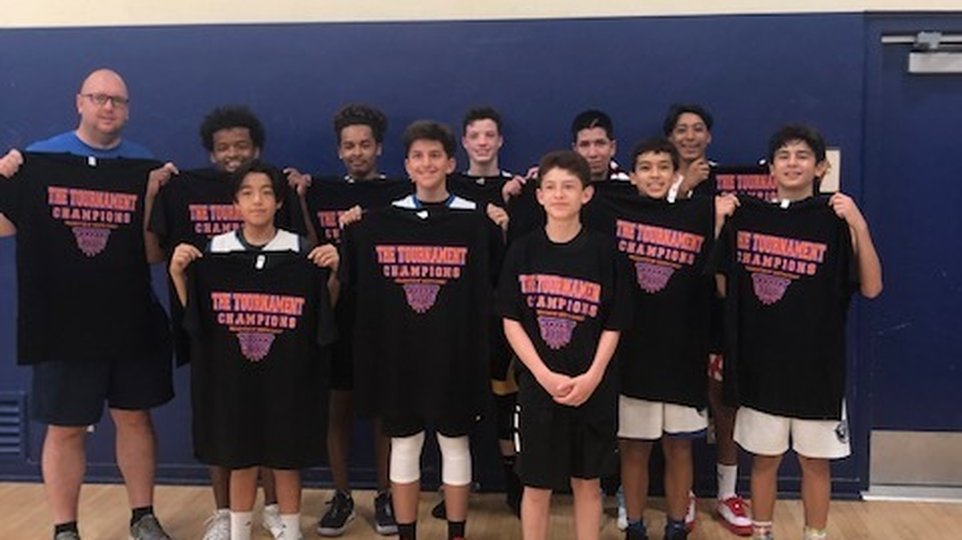 2019 September OC Slam Tournament Champions
Fullerton, CA — Congratulations to the WC Renegades HS Team for Winning the September OC Slam Tournament in Fullerton College. In our first game, down 55-53, out of a timeout, Shaun "3-Man" Holmes caught a pass from Ricky Holmes and hit a Game Winning 3 Pointer at the Buzzer against Pre-Eminent. They Beat "Big Red" from Mater Dei in back to back games only to play Pre-Eminent again in the Championship where we pulled out a 51-47 Win for the Title!! Great Weekend Boys!!! Outstanding Job!!
Josh Budde
Recap
Sep 10, 2019
Pre-Eminent 55, West Coast Renegades 56
Boys 16U/JV Basketball
Buzzer Beater
Fullerton, CA — Shaun Holmes Hits the Amazing 3 Pointer at the Buzzer to win 56-55.
Josh Budde
Recap
Sep 10, 2019
JAG 62, West Coast Renegades 66
Boys 16U/JV Basketball 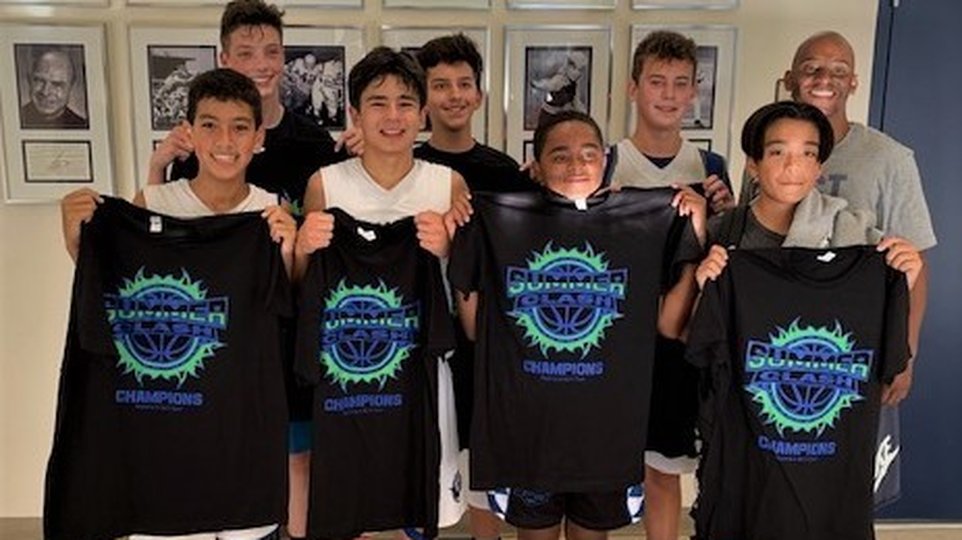 2019 SoCal Hoops Bash Tournament Champions
Fullerton, CA — Congratulations to the WC Renegades Freshman Team for winning the 2019 SoCal Hoops Bash Tournament by going 3-1. The only loss was an overtime loss to PV Breakers 70-68 in a epic battle from start to finish. In the Championship game vs JAG they had to battle back from down 10+ points at the half to win in OT 66-62.
Josh Budde