Scoreboard !!!
Anaheim, CA — JSerra Varsity Girls tennis had a huge comeback today vs OLu; trailing 5-7 going into round 3, where they took 4 of the 6 remaining sets. Three of those sets were 6-3, 6-1 and 6-1 by our stingy doubles teams, giving up a total 5 games while adding 18 to our tally! Those teams, respectively were:
KIRK ORAHOOD
Recap
Oct 20, 2021
Rosary 1, JSerra Catholic 17
Girls Varsity Tennis 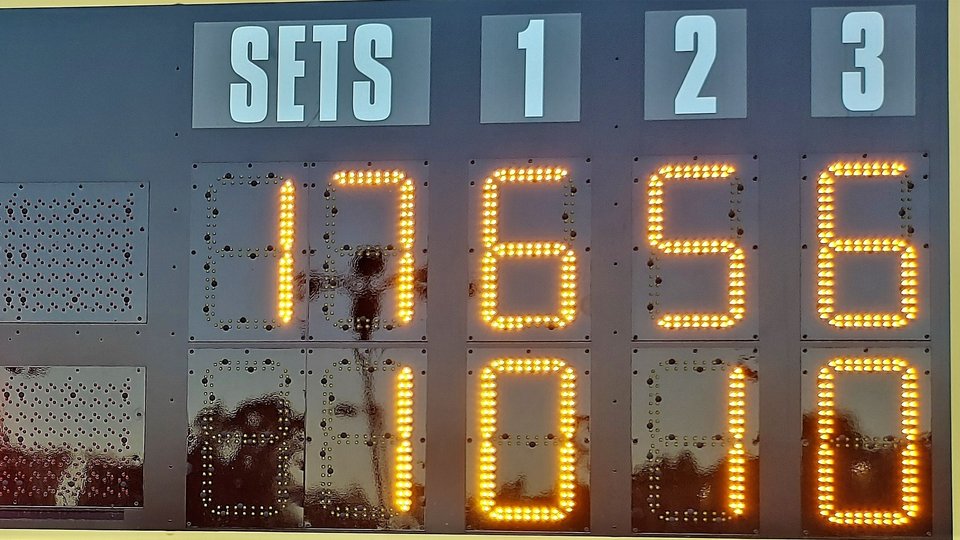 Scoreboard shows CLASS [had to be there]!
San Juan Capistrano, CA — Well, he was almost right... not the whole story.. The first match in this "home and away" was played up in Fullerton, the Lions missing four of their top players, still managed a 15 - 3 victory.
KIRK ORAHOOD
Recap
Oct 13, 2021
JSerra Catholic 12, Santa Margarita Catholic 6
Girls Varsity Tennis 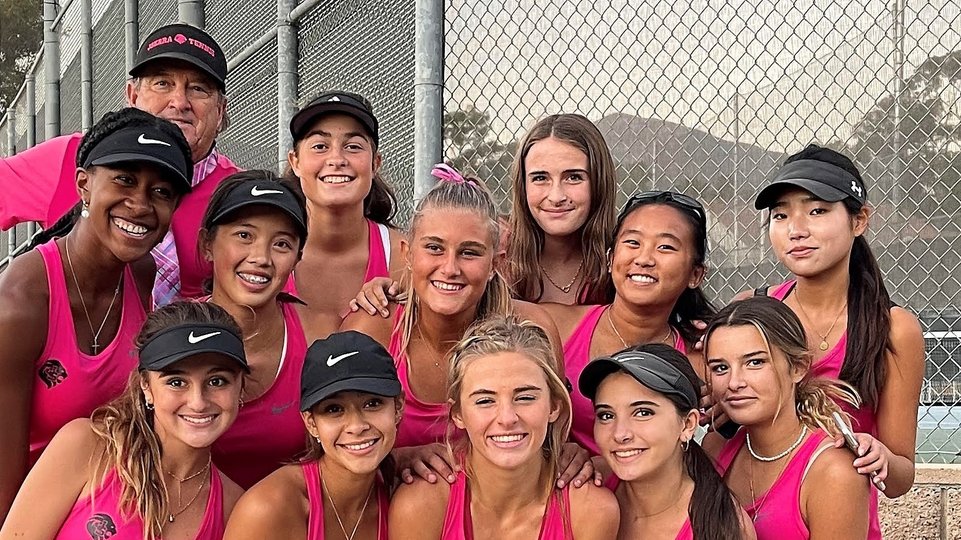 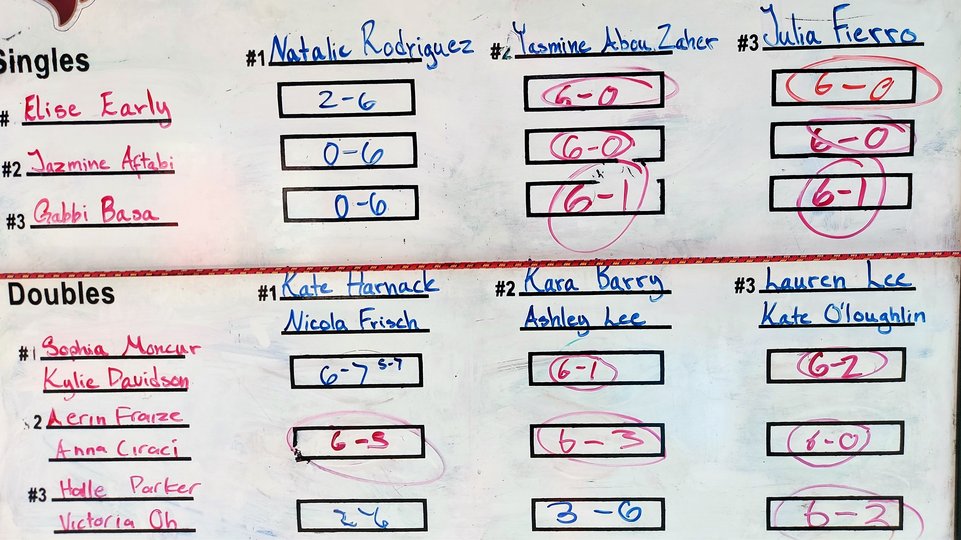 Solid Singles Play
San Juan Capistrano, CA — JSerra broke the Lancers today their first of home and home league contests. Our singles Lions gave up only 2 games while capturing 18 at lines 2 and 3... Their #1 player is very strong and playing much better than last year. But, as KOach tells the team, "If they have a superstar, don't worry, we don't have to beat their top singles or doubles, just the other guys." Today's scoreboard is indicitive of this concept, except our # 2 doubles swept 3 and our #3 singles player took two.
KIRK ORAHOOD
Recap
Oct 01, 2021
JSerra Catholic 15, Rosary 3
Girls Varsity Tennis
Lions Rock Rosary 15 - 3
Fullerton, CA — Short four starters, the Lions traveled up to Fullerton Tennis Center for their 2nd league match of the year and cam home victorious.
KIRK ORAHOOD
Recap
Sep 30, 2021
JSerra Catholic 14, Santa Ana 4
Girls Varsity Tennis 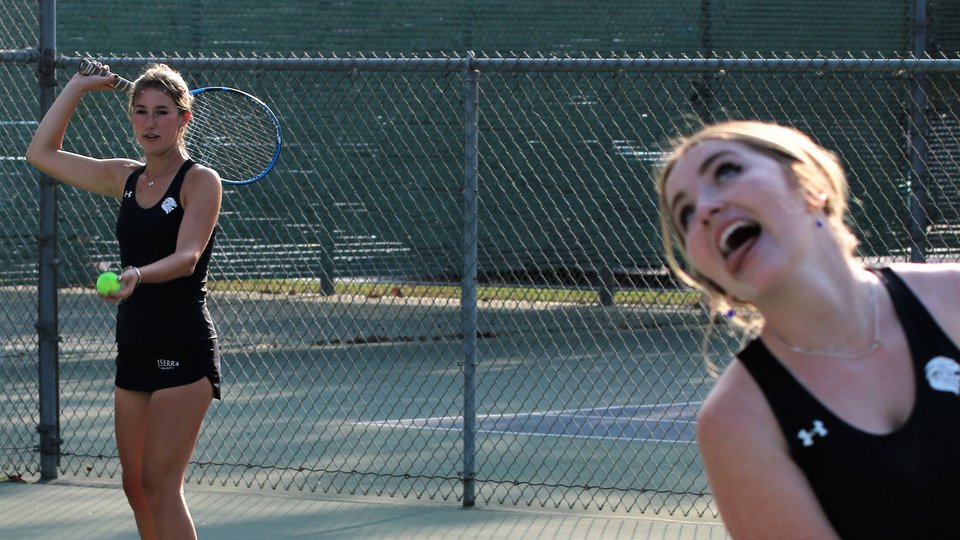 Good Times!
santa ana, CA — Santa Ana has a GREAT #1 singles player, a freshman, who demolished or players today...other than that, we fared well. Our doubles teams gave up only 2 total games (54-2 total game count in dubs). KOach noted, "It would have been a great match between Halley and the Saint's #1 player, but, Halley was injured. Our other singles players managed to only get 1 single game off of this #1 player, a freshman, the coaches daughter."
KIRK ORAHOOD
Photos (0)
View All